Sorghum is mainly grown for grains and also as an animal feed in the form of fodder. In India, it is known as 'jowar', while in Africa, it is known as 'kafir'. It is resistant to drought and can thus grow very well in dry and barren areas. The term 'sorghum' comes from the Italian term 'sorgo', which in turn came from the Latin 'Syricum (granum)' which literally means 'grain of Syria'. Sorghum is one of the five top cereal crops in the world. It is widely used in different kinds of animal feed. Rich in vitamin B.

Product Summary
• Sorghum is an important cereal crop in the world.
• It is also used as food and feed.
• Rich in Vitamin B and is widely used as staple food for human beings.
• It is an important source of fodder, animal feed, and industrial raw material.
• Color and Appearance: white/cream/yellow colored grains. 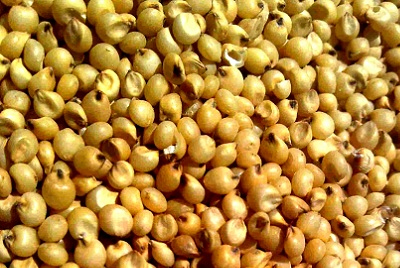 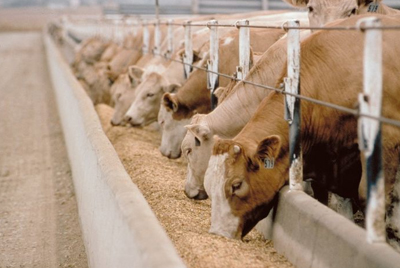