Cumin is a flowering plant in the family apiaceae, native from the east mediterranean to east India. Indian cumin or Indian jeera is the dried seed of the herb cuminum cyminum, a member of the parsley family.

Cumin Seeds (Cuminum cyminum ) has been in use as spice from ancient times. It has been found in the ancient archelogical sites in Syria and Egypt. It was orginally cultivated in the mediteranian region and its cultivation slowly spread to other countries like India,China and Nepal. 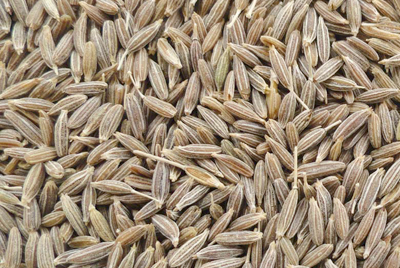 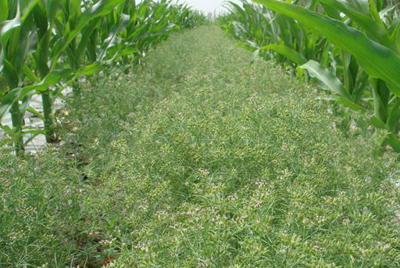 It is used as a main Spice next only to Pepper in many countries like India, China, Nepal ,Cuba, Mexico and uzbekistan etc. In Europe it is used occasionally in Spanish food preparations. In France it is used in the preparation of certain kinds of bread. In holland it is used in the preparation of Leyden Cheese. It imparts an earthy and warm feeling to the cooking. It can be used as a whole seed or in ground form in the food preparations. It contains good quantities of Iron which good for blood production in the human body.